The Great Resignation: Marketing Is Harder Today Than 30 Years Ago

The Great Resignation: Marketing Is Harder Today Than 30 Years Ago

The other day, I was thinking back to the year 1990. It was the year I graduated from college. At the time, we as a country were about to enter a long recession. And with companies cutting back, jobs for college graduates like me were a bit scarce then. I happened to get lucky with an opportunity to teach English in Japan for a couple years, which, back then, was seen to be on the rise. When I came back in August 1992, the U.S. was just coming out of the its recession, though its economic recovery was still slow. After all, our tech revolution was only just beginning back then. And it would be two years until Mark Andreessen helped to launch the consumer Internet with the first Netscape browser in April 1994.

Perhaps some of you remember those pre-Internet days. Personally, I don’t wax nostalgic about any particular period in history but what’s perhaps most true, suffice to say, is that it was a much simpler time, especially business-wise. Outside of investment bankers and a handful of other professions, most salaried employees still worked 9 to 5. And once you as an office worker went home, no one contacted you to keep working because there was no email, and certainly no mobile phones. If they wanted to reach you, they had to call you on your landline. (OK, maybe there were a few that had pagers in the 80s and early 90s but that’s it.)

If you think about marketing, it too was also much more straight-forward. It made me empathize a bit with the workers growing up today in the field because the field, in particular, has become a lot more complex – and I’d argue harder – in the last 30 years. People are burning out of the profession and resigning in droves, as the part of the Great Resignation during the pandemic. The truth is: marketing is harder today than when I started my career. Why is that the case? Here are a few reasons.

The No. of Marketing Channels and Options Has Exploded

Back in 1990, there were four or five main avenues of marketing promotion: TV, radio, print (newspapers, magazines, yellow pages directories etc.), in-person events / trade shows, direct mail. (Maybe, for some businesses, the occasional billboard or neighborhood poster.) Think about the options today, which include all of the above plus:

As a marketer in 1990, before you only had to worry about a few of those areas in the original list. Today, your competitors might be doing something on a majority of those newer channels and the older ones as well. The upshot: More channels you have to keep track of, coordinate amongst them, and provide adequate staffing and resources for.

Each of Those Marketing Channels Requires Specialization and Attention to Detail

And it’s not just that there are more channels, it’s that each of these new channels requires specialized skills and knowledge to do well. Back in 1990, there a lot more marketing generalists in-house, those who could act as a jack-of-all trades because the requirements were much more straight-forward: design and copy (for any printed ads or materials), while most organizations hired out for video talent/production or vocal talent for radio. Today, the jobs require much more specialization and expertise because without it, you could certainly leave money on the table or destroy your ROI without an expert in any given channel. Take paid search alone, for example. We see a lot of instances where companies go in and start a campaign without knowing proper campaign and ad group structure, bidding strategies, headline and ad copy best practices or even keyword matching. What ends up happening is they waste a lot of money. To do any paid search campaign these days, companies absolutely need a specialist, someone who knows this area (and likely this area alone) well – and will pay attention to all the little details required to create a performing ad.

Even back in 1990, marketers did track some data on performance, whether that involved the coupons redeemed on their direct mail ad, the number of business cards collected at trade show events, the general reach of ads in tv, radio, and publications, or maybe some occasional feedback from customers in terms of surveys and other data. Today, of course, the tracking and data on all the different digital channels is much more complex with companies now building sophisticated customer-specific attribution models for individual engagement and touch points.

Take email alone, for example. Right now, the average email / marketing automation platform can collect data on individual customers such as who opened, clicked, converted, forwarded, shared on any given email and store that data for use in the company’s CRM. Add that to the data collected from search, mobile, social, and other areas and you can potentially create a very interesting model around each individual customer where you didn’t have capabilities before. While that’s great, it’s also, obviously a lot more work. In 1990, companies tracked ad campaigns to the extent they could with feedback they could gather manually after the fact. Today, long before an ad launches, ad tracking has to be set up for each of the actions you might think a user will take on a particular landing page, let’s say. And you’ll want that tracking unique to the source (social, paid search, display, email etc.). That work takes hours to implement well – something that never had to be done 30 years ago.

Even With More Data, the Interpretation of Customer Data Is Still Challenging

Back in 1990, the average company didn’t hire data scientists. After all, there was only a limited data set to work with. And certainly, they had to make some additional educated guesses about customer behavior, which they probably wouldn’t need to do as much of today. One area, for example, is topic interest. Back in 1990, companies had to guess a bit more what topics interested their customer base as there was no great automatic feedback mechanism for them to gauge what they really responded to. I remember even by the late 1990s, working at AltaVista, we could easily know what customers were searching for every month (“Britney Spears” was the no. 1 search for months, outside of the usual NSFW terms.) Could companies have guessed this in 1990 if Spears were around then? Sure. But seeing it in front of you, even at the time, was eye-opening. What’s happened since then? Well, a good example might be news organizations and publications, which have become, in essence, more like marketing organizations, adept at delivering what the customer is interested in. (Of course, this hasn’t always translated into being content that’s good for society, but that’s another matter.)

Yet, while additional data might make some organizations more in tune with their customers, the added data means it’s much more complex to put together. And if you are missing certain pieces, it can also lead you down a wrong path. We often use the example here of organic search. If you look at data from many companies on SEO, you might see that the traffic from organic search converts the most. In other words, individuals that search and find a company’s website convert more often online and at a better rate than any other source of traffic in many cases. Seen in isolation, this data might lead some companies to conclude that they might solely focus on optimizing their search results. But if you dig in to this a bit more, it’s likely most of those searches are on their branded terms. How did people start searching for the branded terms? Well, it’s likely that the ads they were running, emails they were sending or social posts they were doing contributed in some ways to that. In other words, there might be a lot of touchpoints that played a factor in that individual converting. But digging into that kind of attribution takes some work and effort.

There Are Additional Steps: Throw Optimization into the Mix

In 1990, the average marketer wasn’t “optimizing” anything. After all, there was no real-time data or feedback. So, once you put out an ad, a creative, a piece of content, a flier, your job was done. That is, until the Chief Marketing Officer looked at it and said, he didn’t like this anymore and you had to change it. Today, digital adds a step that never occurred 30 years ago: The continuous optimization of almost everything you do. In every digital channel – website / e-commerce, content / SEO, video, paid media, social media etc. – a good marketer will be optimizing and testing what works best, always looking at data to make that determination. That extra time adds one more layer that didn’t exist 30 years ago.

Every year, in our class at Georgetown I ask the students to evaluate a company’s digital marketing as their final group project. And whenever I do, I always mention that the students should be empathetic in their analysis of the company. After all, it’s easy to be a critic and point out what a company is not doing. But marketing is really hard these days, because there’s so much to do – and it’s so involved. Each channel requires a specialization and attention to detail to do it well, oftentimes, beyond the capabilities or resources of an average team. I can see that it would make some long for the days of the early 1990s, when things were, perhaps, easier. But the truth is, we have the capability to know a ton more today about marketing and our audiences than we ever did before. The price is simply effort and time. Whether that’s all worth it, in light of the departure of many marketers from the field, is a much larger discussion.

At Marketing Nice Guys, our mission is to help you excel in digital marketing. Contact us for a free consultation in content & SEO, website design and development, paid media, marketing automation, and social media management. 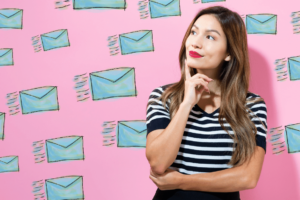 5 Little Things That Matter for a Successful Email

When we work with small businesses, we often say a[...] 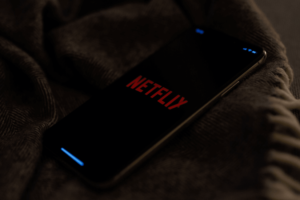 Should You Do a Mobile App? 6 Questions to Consider

Every once in a while, we come across small business[...] 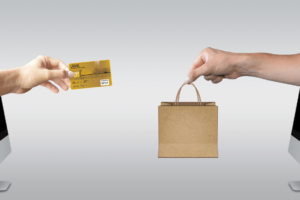 10 Reasons Why Customers Choose Any Business

We often say there’s no magic bullet when it comes[...] 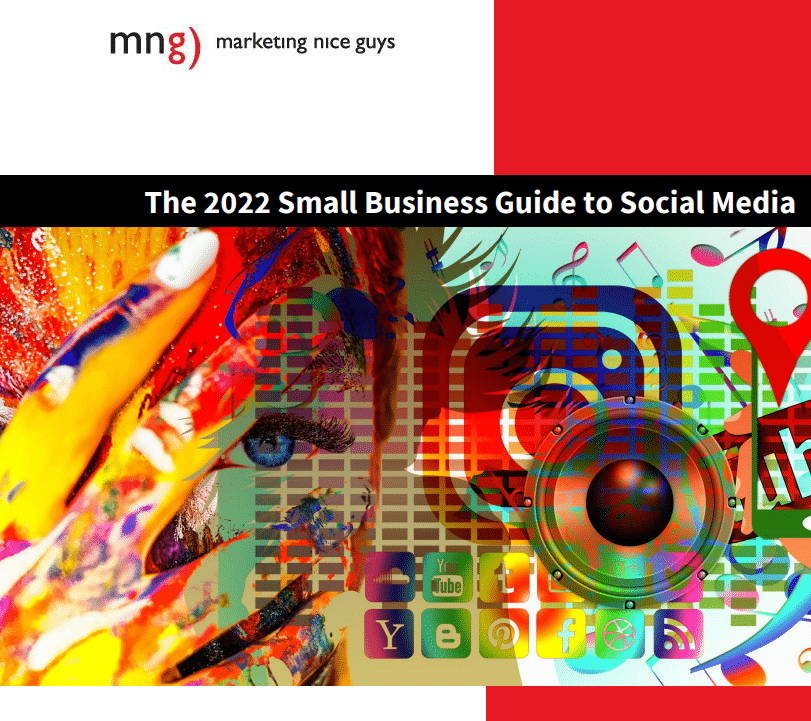