Bob Wiltfong worked as a correspondent on The Daily Show with Jon Stewart, where he and his crew won a Peabody Award, and as “The World’s Greatest Spokesperson in the World” for Nationwide Insurance in TV commercials. Before that, he won several Emmys and the prestigious Edward R. Murrow Award for his work as a local TV news reporter and anchor. Bob has established himself in the corporate world as a much-sought-after consultant with more than 20 years of experience helping Fortune 500 executives with storytelling and public speaking skills. His clients have included General Electric, Charles Schwab, and T-Mobile. He is the co-author of The BS Dictionary: Uncovering the Origins and True Meanings of Business Speak.

I’ve had the genuine pleasure of working with Bob at The Daily Show with Jon Stewart. This is a job that took full advantage of Bob’s skills as a performer, writer, collaborator. Bob’s borderline Puritan work ethic and fearlessness as a correspondent set him apart, making him someone our entire team loved to work with. 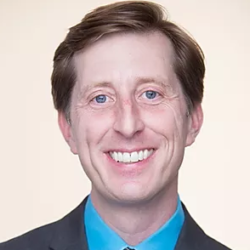 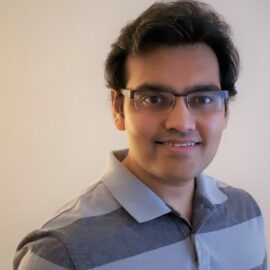 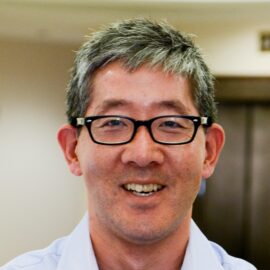